Why Early Intervention Is Important 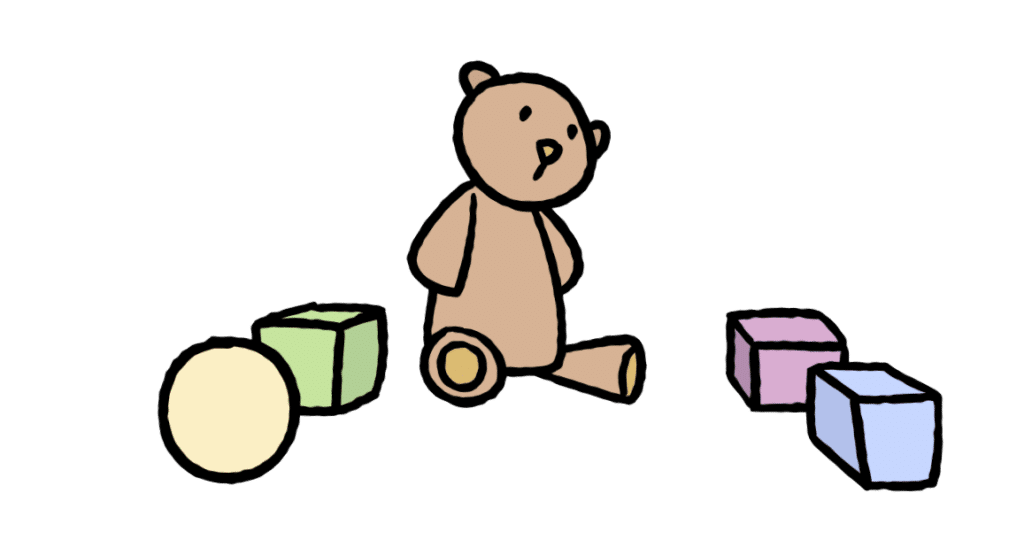 Reasons why early intervention is important:

During the first three years of childhood, the brain is building a foundation for learning, behaviour and health. In these critical years, if a child is under stress, it can affect the brain’s development and lead to lifelong problems. Examples of such stressful situations for a child include abuse, neglect, poverty or a mother who has severe post-natal depression. After three years old, the connections in the brain are much harder to alter and behaviour harder to change. Therefore early identification of these families is very important to ensure the prevention of future problems for their children. Early identification also prevents problems from growing and costing more for services to tackle later on.

Home-Start, through its training courses and volunteers, offers family support, giving parents skills so that they are able to transform their families’ lives. Rob Parkinson, Chief Executive of Home-Start UK, refers to this as the “genuine transformative change” that “Home-Start’s volunteers make on families up and down the UK, and not just on all families but families who are going through some quite extraordinary challenges in their lives… for thousands and thousands of families right across the UK.” 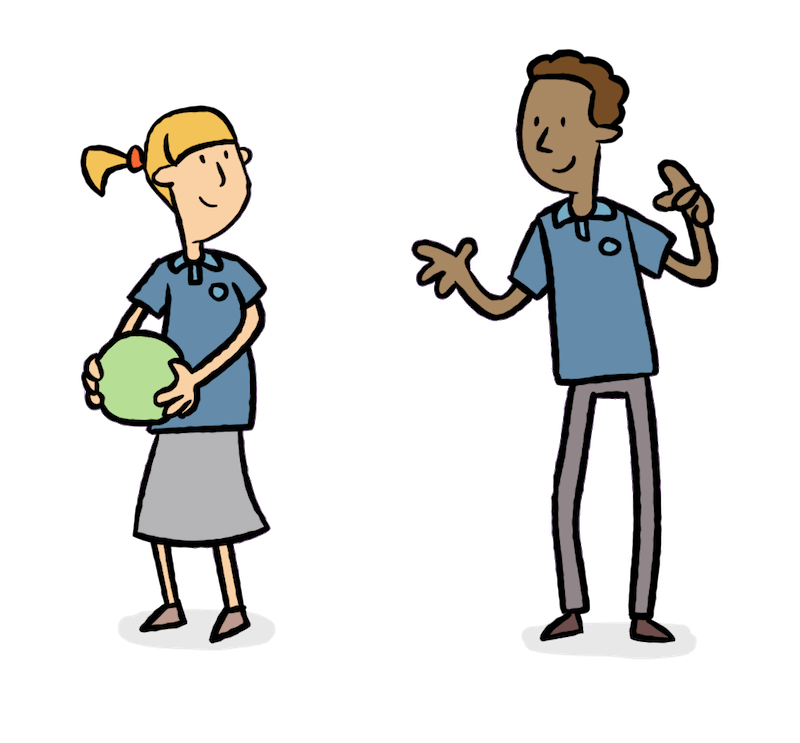 What Are The Benefits Of Early Intervention?

The benefits of early intervention include:

Having positive early experiences (such as a good diet, caring relationships with adults, a safe environment) has been proven to strengthen the brain. In particular, it improves the brain’s cognitive and language function. Babies and toddlers who have positive early experiences have improved communication skills. This helps them with school readiness as they can interact better with others, building relationships easier. There is also evidence to show that early intervention in schools helps children with learning to read and write. It helps them to go on to succeed later on in life by giving them the skills they need to do so.

Home-Start’s training empowers parents in crisis, giving them coping skills and strategies to help them give their children positive experiences during those critical early years. Maternal health is improved as mothers who are struggling receive the support they need from volunteers and training resources. Parents learn good parenting skills, such as how to manage their children’s behaviour. These skills will last a lifetime, helping them, not just with their early years but also through all childhood developmental milestones.

By reaching children during their critical years, problems can be stopped before they become ingrained. The services that would be needed further down the line are no longer required, thereby cutting cost. The benefits of early intervention are thereby far-reaching, greatly changing the lives of those involved but also having a knock-on effect on the wider public.

It is clear why early intervention is important: it stops problems such as abuse, poverty and ill-health from having a negative effect on a child’s development, empowers families in crisis and allows them to succeed despite their problems. Preventative services such as Home-Start give families support as early as possible before issues have become more challenging to deal with. They also save money as problems can be dealt with on a small scale, rather than left unchecked when behaviour is ingrained and harder to change. By intervening early, time and costs are saved later on.

Our charity helps families with at least one child under five who are struggling to cope with issues such as ill health, hunger, abuse, poverty, poor nutrition and bereavement. We have seen the benefits of early intervention in action and the impact that it makes on families.

Home-Start Central Bedfordshire runs many programmes aimed at tackling issues early on, including:

The Helping Hands programme, developed by Women’s Aid Northern Ireland. This seeks to address domestic abuse through work with children. It teaches children to understand what it is to feel safe and identify what to do if they are unsafe and also to learn healthy ways to manage conflict without violence.

The Big Hopes, Big Future programme, which improves children’s school readiness by teaching them the basic skills needed for school. This includes being able to hold a pencil, identifying their written name and being toilet-trained.

The Brighter Start support group aims to support women who are struggling with postnatal depression. This early intervention programme helps maternal mental health. It teaches techniques to help women cope with the illness and bond with their babies so that the babies’ development is not affected.

All these programmes work to give babies and children the best start in life from very early on, to prevent issues from affecting their lives as they grow older.

The impact of such programmes is measurable. 95% of families who have received Home-Start’s support said that their children’s emotional and physical health and well-being had improved. 94% of parents said that they felt that their emotional health had improved, their self-esteem had improved and they felt less isolated. 91% of parents said their physical health had improved. Research has shown that children who have received Home-Start’s help have a better start in life than those who do not.*2 It likewise shows that those children are still benefitting three years after their Home-Start volunteer has stopped visiting.

Our local charity relies on a network of volunteers to carry out transformative work. We train them to support families and help change their lives for the positive. Are you are interested in becoming a volunteer and making a positive difference to families in crisis?

* Researchers compared three groups of parents who needed support. In one group, each family had Home-Start support. In two control groups, there was no volunteer support.