Do you believe that every parent and child deserves a life free from domestic abuse? We do.

The impact of domestic violence on children like Jack can be long lasting, affecting whole families. Discover how we help parents and their children in Central Bedfordshire. 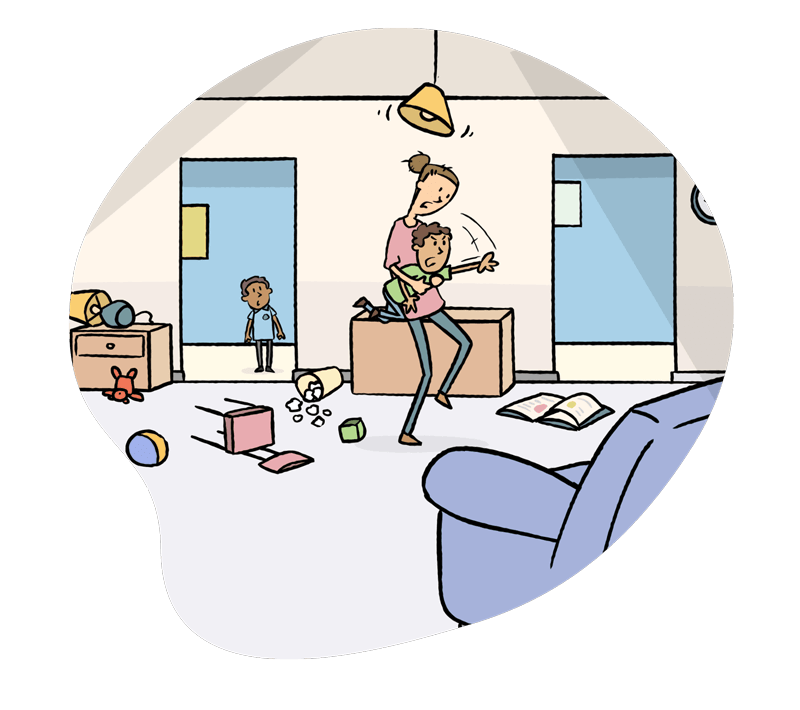 Sophie is a single parent with three children, one of whom has significant learning disabilities. Her ex partner had been violent and the children had witnessed this. The eldest child had behavioural issues partially caused by the things that he had witnessed.

Sophie had little support and help from family or friends and found it difficult to manage Jack’s behaviour. Life at home for Sophie and the children was unhappy, stressful and things felt out of control. Sophie says that “due to stress my hair started to fall out, I became with drawn, emotionally I was a mess. I wouldn’t plan anything in the future because I believed that we might not be together for much longer. I couldn’t see any way out and I was on the verge of giving up.”

Sophie found out about Home-Start online and the next day the Co-ordinator visited. “We discussed what was going on and how Home-Start could help. For me this was the part where I would sink or swim.”

A Home-Start volunteer Jenny started visiting the family. Jenny and Sophie worked together with the children on getting a routine into the house. This helped everyone be more organised and meant the children could get to school on time.

“With Jenny’s help I feel like we began to swim. My children are so much happier than they were a year ago and they really are doing well. We are still in the process of getting help for my eldest to deal with his emotions and behaviour, but I can see that he has come a long way, we all have. I think Home-start is invaluable and there is no price that can be put on the support that I have had from them” says Sophie. 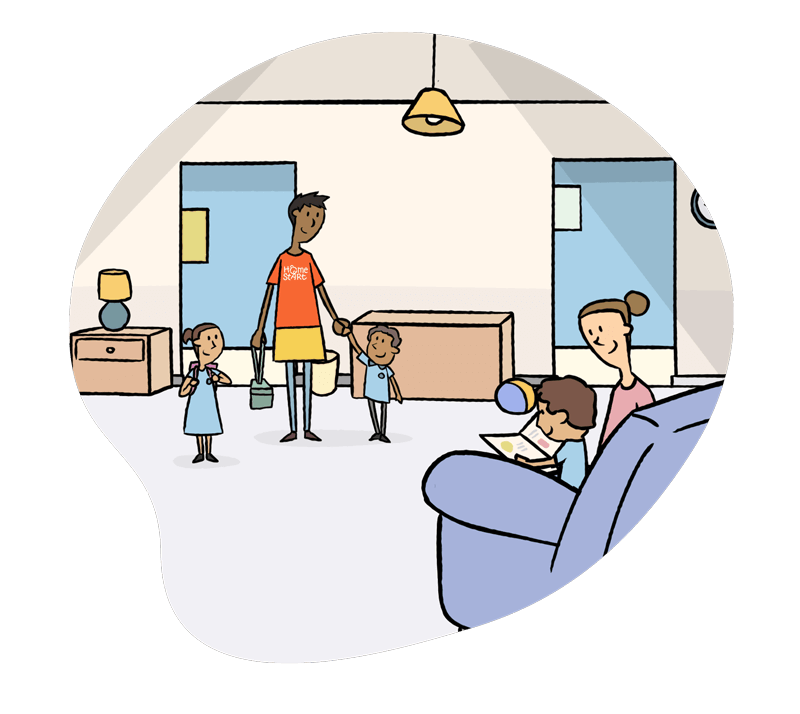 It is estimated that one in four women and one in six men in England & Wales will experience domestic abuse at some point in their lifetime. This may include years of psychological abuse. A quarter of women experiencing domestic abuse is a horrifying statistic, not to mention the future impact of domestic violence on children who have played witness.

Children are often the silent victims of domestic abuse.

In Central Bedfordshire alone, in 2015 there were 3,238 police incidents of domestic abuse recorded – over eight incidents reported per day. An estimated 350 children live with high risk domestic abuse and a further 300 living with medium risk abuse that are currently visible to services. – Central Bedfordshire Council Domestic Abuse Strategy 2016-20. 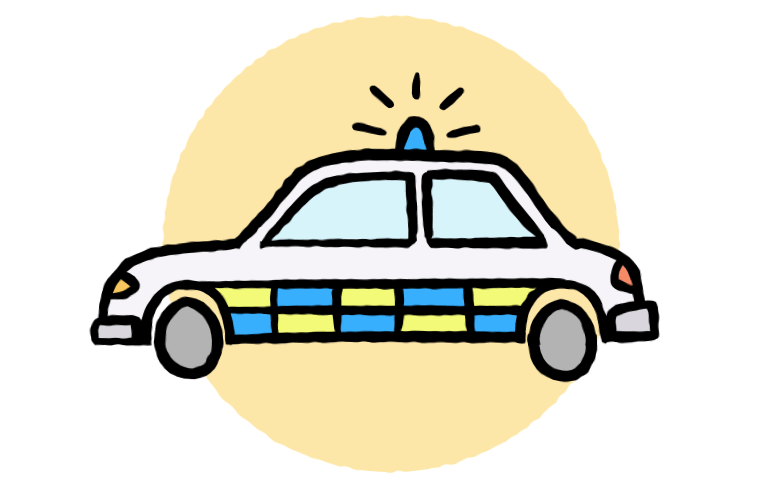 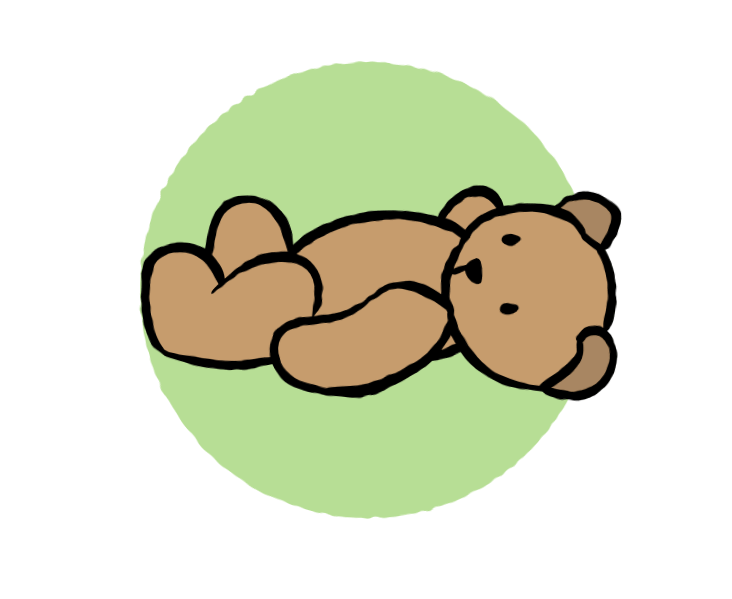 Home-Start Central Bedfordshire supports local women and their children after leaving abusive relationships including while they may be in Refuge. Our charity continues to be there for the family after they leave, helping them settle into a new area and come to terms with their new life. The impact of domestic violence on children can be severe. As well as the mother, it is the children who suffer, often experiencing symptoms including anxiety. A Home-Start volunteer’s weekly visit provides some stability in an often unstable world for the children.

We are passionate about supporting victims of domestic abuse. Over the past 30 years, our charity has run many programmes across the county.

Pattern Changing is very popular and we have a waiting list of women waiting to go on the course.

“Pattern Changing is amazing and 100% worth its weight in gold. It has made me realise that you can be happy after being a victim of domestic abuse. It has taught me that I can have boundaries and that they are acceptable to have. That I have a right to be safe and happy.”

Between April 2016 and March 2017 we ran three Pattern Changing courses in different areas of Central Bedfordshire for female adult survivors. 30 women attended with a total of 74 children in their households. Significant increases in emotional and physical health were reported.

“It is this enormous amount of support, encouragement and love that has given me the determination and will to fight for the things that I felt that were right. I am now divorced, have my home back, have a full time very rewarding responsible job and a good standard of living and most of all I AM FREE!”

From April 2017, we are very pleased to have started running eight Helping Hands courses in lower schools across Central Bedfordshire. Helping Hands is a six week course developed by Women’s Aid for children aged between 7 and 11 years old. The objectives of the course are:

By providing early education, we encourage healthy relationships in their adult lives. This preventative approach aims to reduce abusive relationships and the impact of domestic violence on children in future generations. 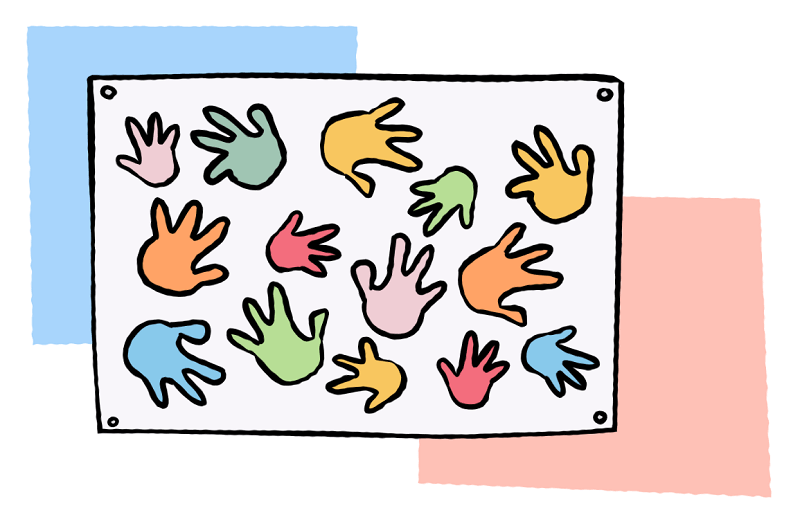